Shining a light on Shamoon 3: What cyber AI revealed about the data-wiping malware 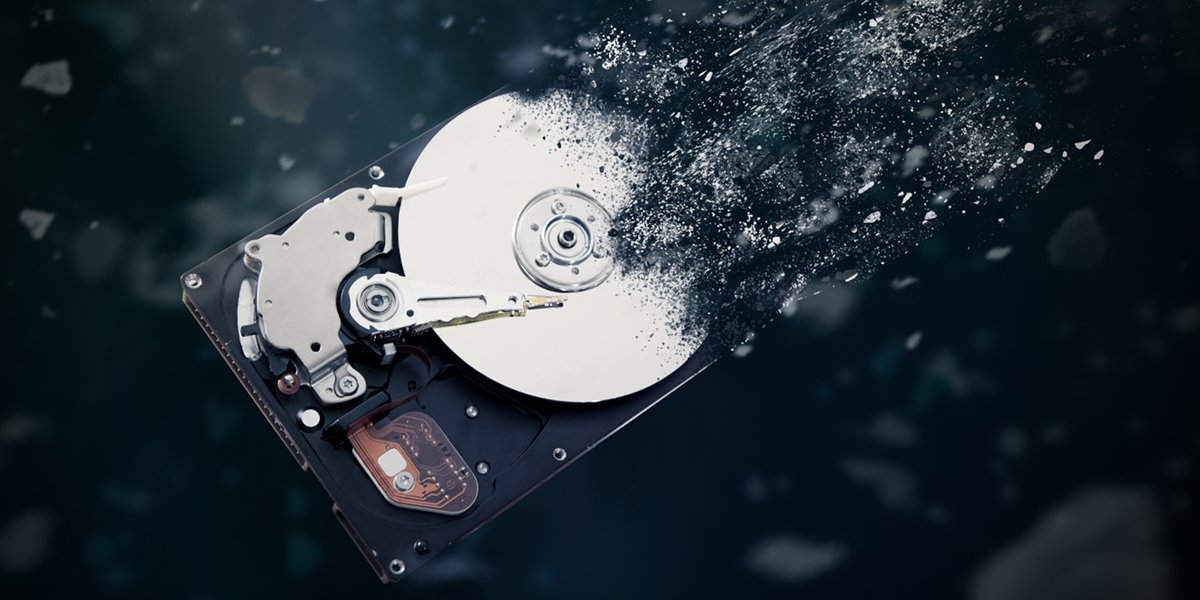 Responsible for some of the “most damaging cyber-attacks in history” since 2012, the Shamoon malware wipes compromised hard drives and overwrites key system processes, intending to render infected machines unusable. During a trial period in the network of a global company, Darktrace observed a Shamoon-powered cyber-attack on December 10, 2018 — when several Middle Eastern firms were impacted by a new variant of the malware.

While there has been detailed reporting on the malware files and wiper modules that these latest Shamoon attacks employed, the complete cyber kill chain involved remains poorly understood, while the intrusions that led to the malware’s eventual “detonation” last December has not received nearly as much coverage. As a consequence, this blog post will focus on the insights that Darktrace’s cyber AI generated regarding (a) the activity of the infected devices during the “detonation” and (b) the indicators of compromise that most likely represent lateral movement activity during the weeks prior.

A high-level overview of major events leading up to the detonation on December 10th.

In the following, we will dive into that timeline more deeply in reverse chronological order, going back in time to trace the origins of the attack. Let’s begin with zero hour.

A bird's-eye perspective of how Darktrace identified the alerts in December 2018.

What immediately strikes the analyst’s eye is the fact that a large accumulation of alerts, indicated by the red rectangle above, took place on December 10, followed by complete network silence over the subsequent four days.

Not only was this activity readily apparent from the bird’s-eye perspective shown above, the detonating devices also created the highest-priority Darktrace alerts over a several day period: “Device / Network Scan” and “Device / Expanded Network Scan”:

Moreover, when investigating “Devices — Overall Score,” the detonating devices rank as the most critical assets for the time period December 8–11:

Darktrace AI generated all of the above alerts because they represented significant anomalies from the normal ‘pattern of life’ that the AI had learned for each user and device on the company’s network. Crucially, none of the alerts were the product of predefined ‘rules and signatures’ — the mechanism that conventional security tools rely on to detect cyber-threats. Rather, the AI revealed the activity because the scans were unusual for the devices given their precise nature and timing, demonstrating the necessity of the such a nuanced approach in catching elusive threats like Shamoon. Of further importance is that the company’s network consists of around 15,000 devices, meaning that a rules-based approach without the ability to prioritize the most serious threats would have drowned out the Shamoon alerts in noise.

Now that we’ve seen how cyber AI sounded the alarms during the detonation itself, let’s investigate the various indicators of suspicious lateral movement that precipitated the events of December 10. Most of this activity happened in brief bursts, each of which could have been spotted and remediated if Darktrace had been closely monitored.

One such burst of unusual activity occurred on November 19, when Darktrace detected 14 devices — desktops and servers alike — that all successfully used the WinRM protocol. None of these devices had previously used WinRM, which is also unusual for the organization’s environment as a whole. Conversely, Remote PowerShell is quite often abused in intrusions during lateral movement. The devices involved did not classify as traditional administrative devices, making their use of WinRM even more suspicious.

Note the clustering of the WinRM activity as indicated by the timestamp on the left.

Another burst of likely lateral movement occurred between October 29 and 31, when two servers were seen using PsExec in an unusual fashion. No PsExec activity had been observed in the network before or after these detections, prompting Darktrace to flag the behavior. One of the servers conducted an ICMP Ping sweep shortly before the lateral movement. Not only did both servers start using PsExec on the same day, they also used SMBv1 — which, again, was very unusual for the network.

Most legitimate administrative activity involving PsExec these days uses SMBv2. The graphic below shows several Darktrace alerts on one of the involved servers — take note of the chronology of detections at the bottom of the graphic. This clearly reads like an attacker’s diary: ICMP scan, SMBv1 usage, and unusual PsExec usage, followed by new remote service controls. This server was among the top five highest ranking devices during the analyzed time period and was easy to identify.

Following the PsExec use, the servers also started an anomalous amount of remote services via the srvsvc and svcctl pipes over SMB. They did so by starting services on remote devices with which they usually did not communicate — using SMBv1, of course. Some of the attempted communication failed due to access violation and access permission errors. Both are often seen during malicious lateral movement.

Thanks to Darktrace’s deep packet inspection, we can see exactly what happened on the application layer. Darktrace highlights any unusual or new activity in italics below the connections — we can easily see that the SMB activity is not only unusual because of SMBv1 being used, but also because this server had never used this type of SMB activity remotely to those particular destinations before. We can also observe remote access to the winreg pipe — likely indicating more lateral movement and persistence mechanisms being established.

The other server conducted some targeted address scanning on the network on October 29, employing typical lateral movement ports 135, 139 and 445:

Another device was observed to conduct RDP brute forcing on October 29 around the same time as the above address scan. The desktop made an unusual amount of RDP connections to another internal server.

Darktrace identifies the unusual use of credentials — for instance, if administrative credentials are used on client device on which they are not commonly used. This might indicate lateral movement where service accounts or local admin accounts have been compromised.

Having observed a live Shamoon infection within Darktrace, there are a few key takeaways. While the actual detonation on December 10 was automated, the intrusion that built up to it was most likely manual. The fact that all detonating devices started their malicious activity roughly at the same time — without scanning each other — indicates that the payload went off based on a trigger like a scheduled task. This is in line with other reporting on Shamoon 3.

In the weeks leading up to December 10, there were various significant signs of lateral movement that occurred in disparate bursts — indicating a ‘low-and-slow’ manual intrusion.

While the organization in question had a robust security posture, an attacker only needs to exploit one vulnerability to bring down an entire system. During the lifecycle of the attack, the Darktrace Enterprise Immune System identified the threatening activity in real time and provided numerous suggested actions that could have prevented the Shamoon attack at various stages. However, human action was not taken, while the organization had yet to activate Antigena, Darktrace’s autonomous response solution, which could have acted in the security team’s stead.

Despite having limited scope during the trial period, the Enterprise Immune System was able to detect the lateral movement and detonation of the payload, which was indicative of the malicious Shamoon virus activity. A junior analyst could have easily identified the activity, as high-severity alerts were consistently generated, and the likely infected devices were at the top of the suspicious devices list.

Darktrace Antigena would have prevented the movement responsible for the spread of the virus, while also sending high-severity alerts to the security team to investigate the activity. Even the scanning on port 445 from the detonating devices would have been shut down, as it presented a significant deviation from the known behavior of all scanning devices, which would have further limited the virus’s spread, and ultimately, spared the company and its devices from attack.

Stay up to date on the latest industry news and insights.
‍
Right in your inbox.
Thank you! Your submission has been received!
Oops! Something went wrong while submitting the form.
You can unsubscribe at any time. Privacy Policy
CATEGORIES
PREVENT
RESPOND
Cloud
Ransomware
Inside the SOC
Thought Leadership
Email
Crypto
Threat Finds
OT
USE CASES
No items found.
PRODUCT SPOTLIGHT
No items found.
COre coverage
No items found.
RELATED BLOGS
No items found.
N-Day Vulnerabilities: Minimizing the Risk with Self-Learning AI
How Darktrace’s Cyber AI Analyst accelerates reporting incidents to the US federal government
Trending blogs
1
9 stages of ransomware: How AI responds at every stage
Dec 23, 2021
2
Data exfiltration in Latin America
Jul 20, 2021
3
Darktrace email finds: IT impersonation attack
Jul 24, 2020
4
Zak Brown on innovation and cyber security at McLaren
May 3, 2022
5
Pulling back the curtain on Grief ransomware
May 26, 2022
This Article
Shining a light on Shamoon 3: What cyber AI revealed about the data-wiping malware
Share