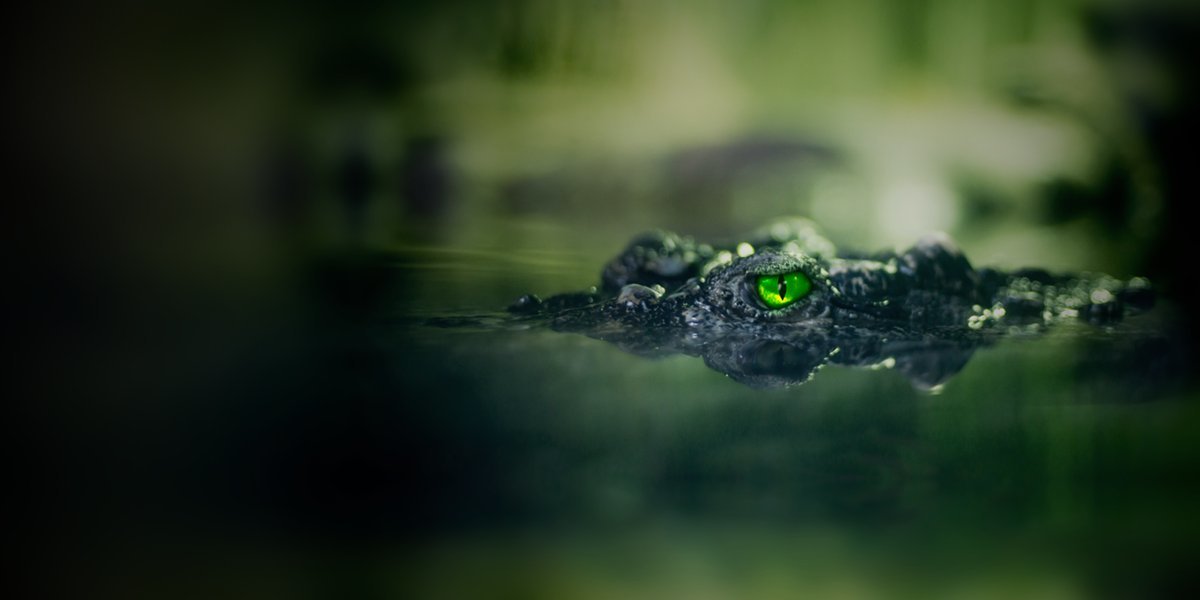 In mid-April, Darktrace detected a targeted Dharma ransomware attack on a UK company. The initial point of intrusion was via RDP – this represents a very common attack method of infection that Darktrace has observed in the broader threat landscape over the past few weeks.

This blog post highlights every stage of the attack lifecycle and details the attacker’s techniques, tools and procedures (TTP) – all detected by Darktrace.

Dharma – a varient of the CrySIS malware family – first appeared in 2016 and uses multiple intrusion vectors. It distributes its malware as an attachment in a spam email, by disguising it as an installation file for legitimate software, or by exploiting an open RDP connection through internet-facing servers. When Dharma has finished encrypting files, it drops a ransom note with the contact email address in the encrypted SMB files.

Darktrace had strong, real-time detections of the attack – however the absence of eyes on the user interface prior to the encryption activity, and without Autonomous Response deployed in Active Mode, these alerts were only actioned after the ransomware was unleashed. Fortunately, it was unable to spread within the organization, thanks to human intervention at the peak of the attack. However, Darktrace Antigena in active mode would have significantly slowed down the attack.

The timeline below provides a rough overview of the major attack phases over five days of activity.

Below is a chronological overview of all Darktrace detections that fired during this attack: Darktrace detected and reported every single unusual or suspicious event occurring on the RDP server.

Figure 2: An overview of Darktrace detections

On April 7, the RDP server began receiving a large number of incoming connections from rare IP addresses on the internet.

On April 7, the RDP server began receiving a large number of incoming connections from rare IP addresses on the internet. This means a lot of IP addresses on the internet that usually don’t connect to this company started connection attempts over RDP. The top five cookies used to authenticate show that the source IPs were located in Russia, the Netherlands, Korea, the United States, and Germany.

It is highly likely that the RDP credential used in this attack had been compromised prior to the attack – either via common brute-force methods, credential stuffing attacks, or phishing. Indeed, a TTP growing in popularity is to buy RDP credentials on marketplaces and skip to initial access.

Next, the attacker attempted a failed SMB session to the external IP over an unusual port. Darktrace detected this activity as highly anomalous, as it had previously learned that SMB is usually not used in this fashion within this organization – and certainly not for external communication over this port.

Figure 4: The SMB session failure and the rare connection over port 1047

As the entire attack occurred over five days, this aligns with a smash-and-grab approach, rather than a highly covert, low-and-slow operation.

Two hours later, the server initiated a large number of anomalous and rare connections to external destinations located in India, China, and Italy – amongst other destinations the server had never communicated with before. The attacker was now attempting to establish persistence and create stronger channels for command and control (C2). As the entire attack occurred over five days, this aligns with a smash-and-grab approach, rather than a highly covert, low-and-slow operation.

Notwithstanding this approach, the malicious actor remained dormant for two days, biding their time until April 10 — a public holiday in the UK — when security teams would be notably less responsive. This pause in activity provides supporting evidence that the attack was human-driven.

The IP address 85.93.20[.]6, hosted at the time of investigation in Panama, made two connections to the server, using an administrative credential. On April 12, as other inbound RDP connections scanned the network, the volume of data transferred by the RDP server to this IP address spiked. The RDP server never scans the internal network. Darktrace identified this as highly unusual activity.

Finally, on April 12, the attackers executed the Dharma payload at 13:45. The RDP server wrote a number of files over the SMB protocol, appended with a file extension containing a throwaway email account possibly evoking the current COVID-19 pandemic, ‘cov2020@aol[.]com’. The use of string ‘…@aol.com].ROGER’ and presence of a file named ‘FILES ENCRYPTED.txt’ resembles previous Dharma compromises.

Parallel to the encryption activity, the ransomware tried to spread and infect other machines by initiating successful SMB authentications using the same administrator credential seen during the internal reconnaissance. However, the destination devices did not encrypt any files themselves.

It was during the encryption activity that the internal IT staff pulled the plug from the compromised RDP server, thus ending the ransomware activity.

This incident supports the idea that ‘legacy’ ransomware may morph to resurrect itself to exploit vulnerabilities in remote working infrastructure during this pandemic.

Darktrace detected every stage of the attack without having to depend on threat intelligence or rules and signatures, and the internal security team acted on the malicious activity to prevent further damage.

This incident supports the idea that ‘legacy’ ransomware may morph to resurrect itself to exploit vulnerabilities in remote working infrastructure during this pandemic. Poorly-secured public-facing systems have been rushed out and security is neglected as companies prioritize availability – sacrificing security in the process. Financially-motivated actors weaponize these weak points.

The use of the COVID-related email ‘cov2020@aol[.]com’ during the attack indicates that the threat-actor is aware of and abusing the current global pandemic.

Recent attacks, such as APT41’s exploitation of the Zoho Manage Engine vulnerability last March, show that attacks against internet-facing infrastructure are gaining popularity as the initial intrusion vector. Indeed, as many as 85% of ransomware attacks use RDP as an entry vector. Ensuring that backups are isolated, configurations are hardened, and systems are patched is not enough – real-time detection of every anomalous action can help protect potential victims of ransomware.

Some of the detections on the RDP server:

The graph below shows the timeline of Darktrace detections on the RDP server. The attack lifecycle is clearly observable.

Stay up to date on the latest industry news and insights.
‍
Right in your inbox.
Thank you! Your submission has been received!
Oops! Something went wrong while submitting the form.
You can unsubscribe at any time. Privacy Policy
CATEGORIES
PREVENT
RESPOND
Cloud
Ransomware
Inside the SOC
Thought Leadership
Email
Crypto
Threat Finds
OT
USE CASES
No items found.
PRODUCT SPOTLIGHT
No items found.
COre coverage
No items found.
RELATED BLOGS
No items found.
A new sheriff in town: why the city of St. Catharines turned to Darktrace to protect its digital assets
N-Day vulnerabilities: minimizing the risk with Self-Learning AI
Trending blogs
1
Qakbot Resurgence: Evolving along with the emerging threat landscape
Jan 31, 2023
2
Vidar Info-Stealer Malware Distributed via Malvertising on Google
Jan 31, 2023
3
How Darktrace AI Helped Protect the Qatar World Cup 2022 from Cyber Disruption
Jan 16, 2023
4
Darktrace Innovation: A Year In Review
Jan 11, 2023
5
New Year’s Resolutions: Customers Share Challenges and Goals for 2023
Jan 4, 2023
This Article
Old but still dangerous – Dharma ransomware via RDP intrusion
Share