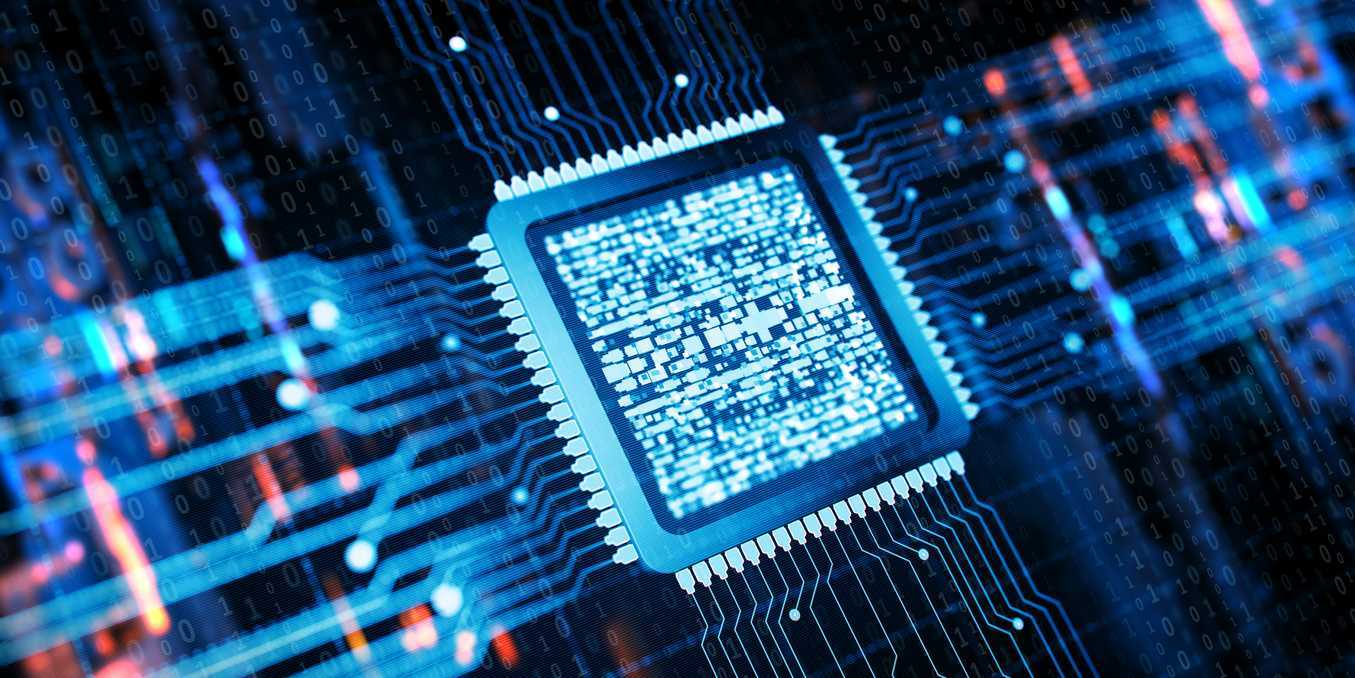 The following guest-authored blog post examines an advanced cyber-threat discovered by Darktrace on a customer’s network.

At Expel — a managed security provider — our analysts get to use a lot of really cool technologies every day, including Darktrace. Given its popularity among our customers, we thought it would be useful to demonstrate how Darktrace helps us identify and triage potential security threats.

Here’s an example of how our team investigated a remote file copy over SMB.

Take a look at this alert. It was triggered via a violation of one of the pre-packaged model breaches for Device / AT Service Scheduled Task.

To triage this specific alert, we need to answer the following questions:

By answering these questions, we can determine whether or not this alert is related to malicious activity. First, we need to gather additional evidence using the Darktrace console.

At this point, we know the model breach Device / AT Service Scheduled Task was triggered. But what does that mean? Let’s view the model and explore the logic.

Looking at the logic behind this model breach, we see that any message containing the strings “atsvc” and “IPC$” will match this model breach. And because the frequency has been set to “> 0 in 60 mins,” we can assume that once this activity is seen just one time, it’ll trigger an alert. By understanding this logic, we now know:

Next, let’s grab some data. We opened the Model Breach Event Log to see the related events observed for this model breach. There was a successful DCE-RPC bind, followed by SMB Write/Read success containing the keywords “atsvc” and “IPC$.”

We turned to the View advanced search for this event feature of the Model Breach Event Log for even more info.

The advanced search results for this model breach revealed two distinct messages. There’s a successful NTLM authentication message for the account “appadmin.” Since NTLM is commonly used with SMB for authentication, this is likely the account being used by the source machine to establish the SMB session.

Immediately after this authentication, we see the following DCE-RPC message for a named pipe being created involving atsvc:

We see that the RPC bind was created referencing the SASec interface. Based on a quick online search, we learned that the SASec interface “only includes methods for manipulating account information, because most SASec-created task configuration is stored in the file system using the .JOB file format0.”

One possible explanation for this connection is that it was made to query information about a scheduled task defined within the .JOB format, rather than a new scheduled task being created on the host. However, Darktrace doesn’t show any messages mentioning a file with the extension “.JOB” within this model breach. So we kept digging for answers.

By querying “*.JOB AND SMB” within the timeframe of the activity we’ve already observed, some promising results appeared:

We observed three unique .JOB files being accessed over SMB during the exact time of our previous observations. Considering the hosts and the timeframe, we correlated this activity to the original model breach.

So we know the following:

To answer the last investigative question, we used the query “AV.job AND SMB” over the past 60 days. This query returned daily entries for identical activity dating back several months. The activity occurred around the same time each day, involving the same hosts and file paths.

This was starting to smell like legitimate activity, but we still wanted to analyze the contents of the requested file AV.job. We created a packet capture for a five-minute window around the timeframe of the source IP address observed in the model breach.

Once we collected the PCAP, we downloaded and analyzed it in Wireshark, and then extracted the transferred files using the Export Objects feature.

The contents of this file refer to an executable in the location C:\Program Files\Sophos\Sophos Anti-Virus\BackgroundScanClient.exe. Judging by the name of the .JOB file this was found in, it was likely a legitimate scheduled task created to perform an antivirus scan on the endpoint each morning.

Reviewing our original analysis questions, we could confidently answer all four questions:

Darktrace’s cyber defense platform allowed our analysts to quickly confirm and scope potential threat activity and identify network-based indicators (NBIs) related to an attack. It can also generate additional, host-based indicators (HBIs) to supplement your investigation. In summary, Darktrace AI enables our Expel analysts quickly and efficiently scope an incident or hunt for threats across the entire organization — without the need for exhaustive data collection and offline parsing by an analyst.

Receive the latest blog in your inbox
Thank you! Your submission has been received!
Oops! Something went wrong while submitting the form.
INSIDE THE SOC
Darktrace cyber analysts are world-class experts in threat intelligence, threat hunting and incident response, and provide 24/7 SOC support to thousands of Darktrace customers around the globe. Inside the SOC is exclusively authored by these experts, providing analysis of cyber incidents and threat trends, based on real-world experience in the field.
AUTHOR
ABOUT ThE AUTHOR
Tyler Fornes
Senior Security Analyst at Expel

Stay up to date on the latest industry news and insights.
‍
Right in your inbox.
Thank you! Your submission has been received!
Oops! Something went wrong while submitting the form.
You can unsubscribe at any time. Privacy Policy
CATEGORIES
PREVENT
RESPOND
Cloud
Ransomware
Inside the SOC
Thought Leadership
Email
Crypto
Threat Finds
OT
USE CASES
No items found.
PRODUCT SPOTLIGHT
No items found.
COre coverage
No items found.
RELATED BLOGS
No items found.
No items found.
Trending blogs
1
Cyber AI Analyst: Cutting Through the Noise to Gain the Security Edge
Nov 30, 2022
2
A new home front: the part we all play in a modern cyber war
Aug 16, 2022
3
Filtering out digital toxins: Why the American Kidney Fund chose Darktrace RESPOND
Oct 12, 2022
4
Zak Brown on innovation and cyber security at McLaren
May 3, 2022
5
9 stages of ransomware: How AI responds at every stage
Dec 23, 2021
This Article
A security analyst’s view: Detecting and investigating lateral movement with Darktrace
Share