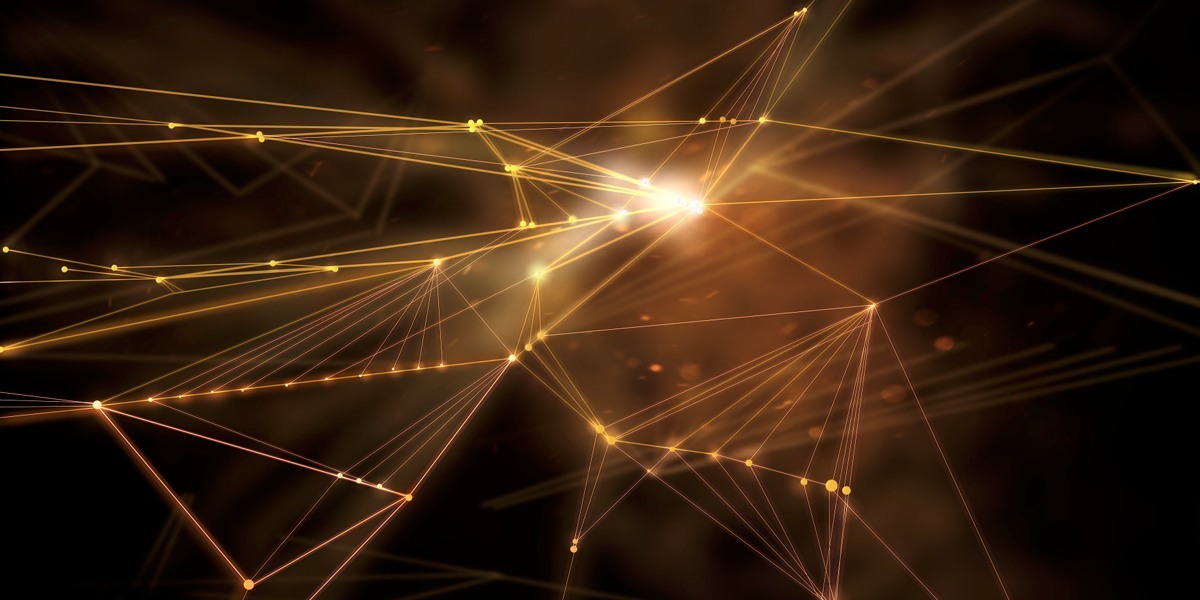 Botnets have increasingly become the vehicle of choice to deliver crypto-mining malware. By infecting various corporate assets such as servers and IoT devices, cyber-criminals can use the collective processing power of hundreds – or thousands – of machines to mine cryptocurrency and spread to further devices.

This blog explores how an Internet-facing server was breached in a company in Singapore. The threat actors used the device to move laterally and deploy crypto-mining software. Within two days, several devices in the company had begun cryptocurrency mining.

Only a few days after Darktrace had been installed in a Proof of Value (POV) trial, it detected a server in the company downloading a malicious executable from a rare endpoint, 167.71.87[.]85.

The server was observed making HTTP connections to a range of rare external endpoints, without a user agent header. The main hostname was t[.]amynx[.]com, a domain on open-source intelligence (OSINT) associated with crypto-mining trojans.

The device initiated repeated external connections to a range of external IPs over the TCP port 445 (SMB). This was followed by an unusually large number of internal connection attempts to a wide range of devices, suggesting scanning activity.

Figure 2: Details for the TCP scanning activity in a similar incident — note the consolidation of six relevant events into one summary.

The malware began to move laterally from the initially infected server, predominantly by establishing chains of unsual RDP connections. Subsequently, the server started making external SMB and RPC connections to rare endpoints on the Internet, in an attempt to find further vulnerable hosts.

Other lateral movement activities included the repeated failing attempts to access multiple internal devices over the SMB file-sharing protocol, with a range of different usernames. This implies bruteforce network access, as the threat actor attempted to guess correct account details through trial and error.

Existing tools such as RDP and Windows Service Control reveal that the attacker was employing ‘Living off the Land’ techniques. This makes a system administrator’s job inherently harder, as they must distinguish the malicious use of built-in tools versus their legitimate application.

Minergate is a public mining pool utilized for several types of cryptocurrency including Bitcoin, Monero, Ethereum, Zcash, and Grin. In recent months, ransomware actors have begun shifting away from Bitcoin towards Monero and other more anonymous cryptocurrences – but crypto-miners have been using altcoins for years.

Figure 3: The graph shows a clear increase in model breaches on a similar device, which easily identifies the time frame for the compromise.

As this was part of a trial, Antigena – Darktrace’s Autonomous Response capability – was not in active mode and so could not take action to stop the initial vector of infection. However, the Antigena model “Antigena / Network / External Threat / Antigena Suspicious File Block” was breached on July 18 at 03:55:45. If active, Antigena would have instantly blocked connections to 167.71.87[.]85 on port 80 for two hours, allowing the security team enough time to remediate the breach.

Crypto-mining malware: All the rage

Crypto-mining attacks are extremely common. Although not as destructive as ransomware, they can have a serious impact on network latency and take a long time to detect and clean up. While the infection remains unnoticed, it provides a backdoor into the victim organization – and could switch from conducting crypto-mining to delivering ransomware at any moment. In this case, it is clear the attacker aimed to create maximum disruption by transferring malicious software with targets such as internal servers and domain controllers.

Darktrace detected every step of the attack without relying on known indicators of threat. Cyber AI Analyst automated the complete investigation process, saving the security team crucial time during the live incident.

Especially with the recent crackdowns on Bitcoin farms in China, underground botnets and cloud-based crypto-mining are likely to become more prominent. As we see more of these intrusions in the near future, AI-powered detection, investigation, and response, will prove critical in defending organizations of all sizes, at all times.