Living off the Land: How hackers blend into your environment 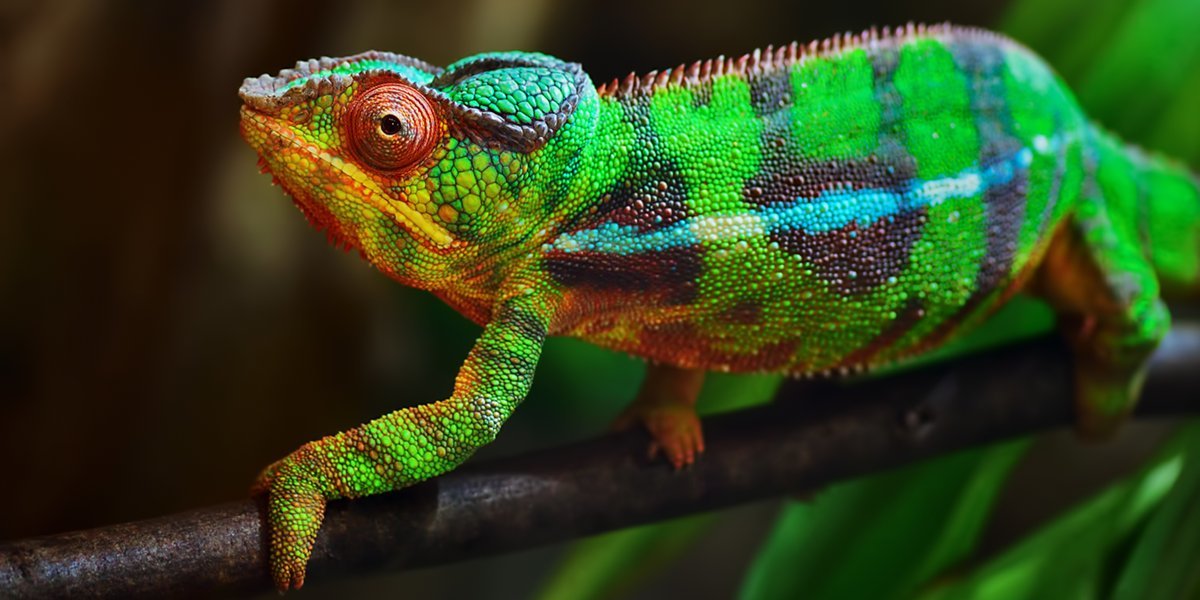 Cyber-criminals don’t need to write bespoke malware for every heist. It is often cheaper, easier, and more effective to make use of an organization’s own infrastructure in an attempt to attack. This strategy – known as ‘Living off the Land’ – involves threat actors leveraging the utilities readily available within the target organization’s digital environment to move through the cyber kill chain.

Among some of the most commonly used tools exploited for nefarious purposes are Powershell, Windows Management Interface (WMI), and PsExec. These tools are regularly used by network administrators as part of their daily routines, and traditional security tools reliant on static rules and signatures often have a hard time distinguishing between legitimate and malicious use.

While the term was first coined in 2013, Living off the Land tools, techniques, and procedures (TTPs) have boomed in popularity in recent years. In part, this is because the traditional approach of defensive security — blocklisting file hashes, domains, and other traces of threats encountered in previous attacks — is ill-equipped to identify these attacks. So these stealthy, often fileless attacks, have pushed their way into the mainstream.

Hallmarks of a Living off the Land attack

Once a device is infected, there are hundreds of system tools at the attacker’s disposal – these may be pre-installed on the system or downloaded via Microsoft-signed binaries. And, in the wrong hands, other trusted third-party administration tools on the network can also turn from friend to foe.

As Living off the Land techniques evolve, a single typical attack is hard to determine. However, we can group these TTPs in broader categories.

Microsoft-signed Living off the Land TTPs

Microsoft is ubiquitous in the business world and across industries. The Living off the Land Binaries and Scripts (LOLBAS) project aims to document all Microsoft-signed binaries and scripts that include functionality for APT groups in Living off the Land attacks. To date, there are 135 system tools on this list that are vulnerable to misuse, each aiding a different objective. These could be the creation of new user accounts, data compression and exfiltration, system information gathering, launching processes on a target destination or even the disablement of security services. Both Microsoft’s documentation of vulnerable pre-installed tools and the LOLBAS project are growing, non-exhaustive lists.

When it comes to delivering a malicious payload to the target, WMI (WMIC.exe), the command line tool (cmd.exe), and PowerShell (powershell.exe) were used most frequently by attackers, according to a recent study. These commonly exploited command line utilities are used during the configuration of security settings and system properties, provide sensitive network or device status updates, and facilitate the transfer and execution of files between devices.

Mimikatz differs from other tools in that it is not pre-installed on most systems. It is an open-source utility used for the dumping of passwords, hashes, PINs and Kerberos tickets. While some network administrators may use Mimikatz to perform internal vulnerability assessments, it is not readily available on Windows systems.

Traditional security approaches used to detect the download, installation, and use of Mimikatz are often insufficient. There exists a wide range of verified and well documented techniques for obfuscating tooling like Mimikatz, meaning even an unsophisticated attacker can subvert basic string or hash-based detections.

Living off the Land techniques have proven incredibly effective at enabling attackers to blend into organizations’ digital environments. It is normal for millions of credentials, network tools, and processes to be logged each day across a single digital ecosystem. So how can defenders spot malicious use of legitimate tools amidst this digital noise?

As with most threats, basic network hygiene is the first step. This includes implementing the principle of least privilege, de-activating all unnecessary programs, setting up software whitelisting, and performing asset and application inventory checks. However, while these measures are a step in the right direction, with enough time a sophisticated attacker will always manage to work their way around them.

Self-Learning AI technology has become fundamental in shining a light on attackers using an organization’s own infrastructure against them. It learns any given unique digital environment from the ground up, understanding the ‘pattern of life’ for every device and user. Living off the Land attacks are therefore identified in real time from a series of subtle deviations. This might include a new credential or unusual SMB / DCE-RPC usage.

Its deep understanding of the business enables it to spot attacks that fly under the radar of other tools. With a Living off the Land attack, the AI will recognize that although usage of particular tool might be normal for an organization, the way in which that tool is used allows the AI to reveal seemingly benign behavior as unmistakably malicious.

For example, Self-Learning AI might observe the frequent usage of Powershell user-agents across multiple devices, but will only report an incident if the user agent is observed on a device at an unusual time.

Similarly, Darktrace might observe WMI commands being sent between thousands of combinations of devices each day, but will only alert on such activity if the commands are uncommon for both the source and the destination.

And even the subtle indicators of Mimikatz exploitation, like new credential usage or uncommon SMB traffic, will not be buried among the normal operations of the infrastructure.

Living off the Land techniques aren’t going away any time soon. Recognizing this, security teams are beginning to move away from ‘legacy’-based defenses that rely on historical attack data to catch the next attack, and towards AI that uses a bespoke and evolving understanding of its surroundings to detect subtle deviations indicative of a threat – even if that threat makes use of legitimate tools.

Thanks to Darktrace analysts Isabel Finn and Paul Jennings for their insights on the above threat find and supporting MITRE ATT&CK mapping.