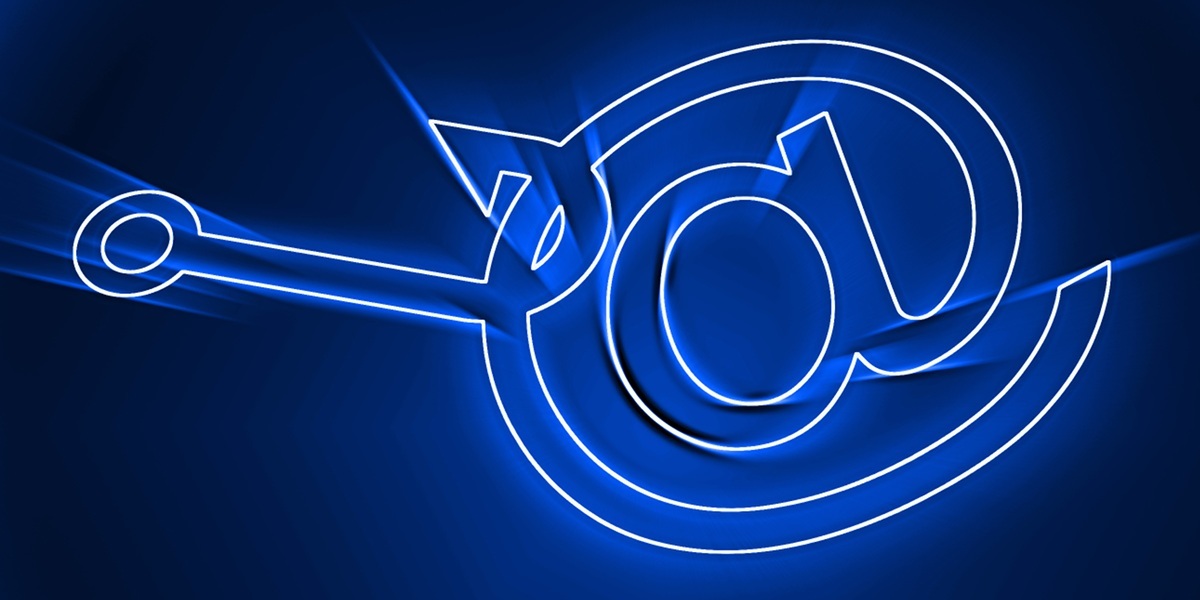 Supply chain account takeover – also known as Vendor Email Compromise — is the single most pressing issue facing email security at the moment. There has been a wave of high-profile supply chain attacks recently and this trend will only increase over 2021 as cyber-criminals continue to find success in such methods. Traditional security tools are powerless to stop such attacks: since the malicious emails come from trusted partners and suppliers, they slip through the gateway.

The recent SolarWinds cyber-attack shows just how devastating a supply chain compromise can be. Business partnerships are more complex than ever, which means that a single breach can affect dozens of organizations at all levels of a global supply chain, from small local companies to government departments.

This blog examines a compromised third-party provider which sent malicious emails to a customer trialing Antigena Email. Despite the emails coming from a trusted source, the AI technology recognized a behavioral shift – that they were anomalous when compared with the previous behavior of the sender. When the contact realized their account had been compromised and issued a warning via email to their regular contacts, Antigena recognized these emails as benign. But as the attacker continued sending emails of a malicious nature on their account, those threatening emails, which bypassed the company’s other security tools, were held back by Darktrace.

Let’s set the scene. The company in question is one of the world’s largest beverage suppliers with around 15,000 email users alone. It has a sprawling global supply chain with many partners and trusted vendors. After one of these third parties was compromised, malicious actors sent phishing emails across the supply chain to compromise as many organizations as they could. Our beverage company was one of the main targets.

The trusted relationship with the third party can be seen through Darktrace’s Email tags, which were applied to the previous legitimate emails sent in from the supplier.

Shortly after this legitimate email was seen, a wave of new emails came in from the same account. Using this authentic traffic to their advantage, the attacker successfully evaded other tools and blended into legitimate communications. In supply chain attacks, such camouflage is key to a successful compromise.

However, due to slight changes in the behavior of the sender when compared with their previous history, Darktrace was able to identify that the account had been compromised, shown by the Out of Character and Suspicious Link tags.

Darktrace’s AI detected a range of anomalies, including:

These extremely subtle shifts in email can only be detected by using Darktrace’s sophisticated unsupervised machine learning approach. By understanding how the user typically acts and interacts with their peers and other organizations, Darktrace’s AI is able to identify anomalous behavior that indicates account takeover and impersonation.

In the emails, there was a link directing the user to a legitimate file storage site (‘canva.com’), which was being used to host a malicious payload. This tactic is commonly used by cyber-criminals to bypass legacy security gateways, because traditional gateways fail to defend against malicious file storage links using reputation checks, since the domains themselves are legitimate.

Antigena Email, however, identified that this email did not belong and flagged the email as 100% anomalous. The figure below shows three of the malicious emails, and the scores assigned to them by Antigena Email’s machine learning. The top email is the supplier emailing the company legitimately, to warn of the compromised account. Despite arriving shortly after the malicious emails, the email was given only a 31% threat score, with no actions suggested. This proves just how valuable Antigena Email is not only in stopping the bad emails, but also in accurately identifying benign emails – ensuring it does not interfere with legitimate communication.

Antigena Email’s action of choice was to hold the emails back from the inbox entirely, protecting the recipient from any potential solicitation or attempt to take communications to a less secure platform.

This year will undoubtedly see the highly lucrative supply chain fraud continue to rise, as cyber-criminals focus on the weakest links and target partners and suppliers to gain a foothold in a range of organizations. In fact, it is likely that supply chain attacks will become more common than CEO fraud this year. Whereas the C-suite are often well protected by vigilant security teams, third parties offer a plethora of ways into a company. Security teams are blind to third-party environments and gateways rarely flag emails which come from legitimate sources.

Antigena Email is the only email security technology which looks at each individual email in the wider context of the organization, the recipient, and past interactions with the sender, stopping anomalous emails sent with malicious intent, no matter who has sent them.

Learn more about how Cyber AI can defend the inbox: Read the White Paper.

Based in New York, Dan joined Darktrace’s technical team in 2015, helping customers quickly achieve a complete and granular understanding of Darktrace’s product suite. Dan has a particular focus on Darktrace/Email, ensuring that it is effectively deployed in complex digital environments, and works closely with the development, marketing, sales, and technical teams. Dan holds a Bachelor’s degree in Computer Science from New York University.