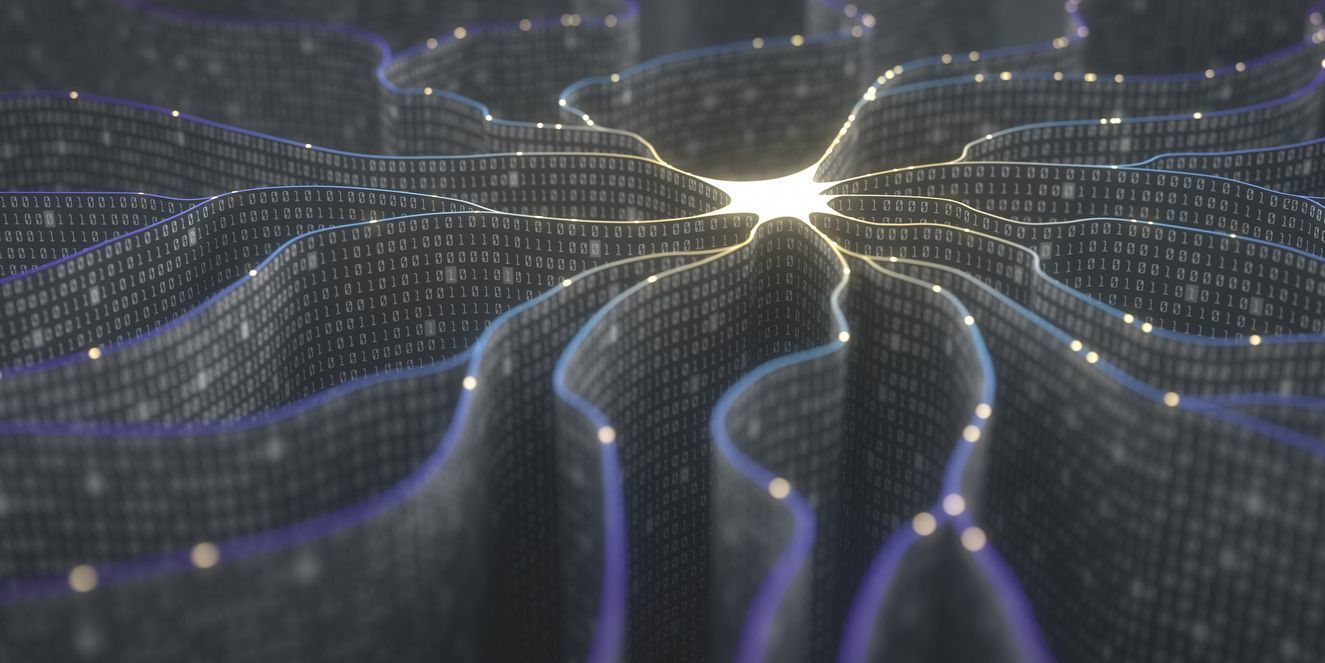 Originally created by famed French programmer Benjamin Delpy to highlight security flaws in Windows authentication mechanisms, today Mimikatz is a staple post-exploitation module in the arsenal of cyber-criminals, since it facilitates lateral movement across a victim’s network. Mimikatz was a primary feature of the global ransomware attacks NotPetya and BadRabbit, in addition to the alleged Russian hacking of the German parliament in 2015 and 2017.

Among the primary vulnerabilities that Mimikatz exploits is Windows’ Local Security Authority Subsystem Service (LSASS), which is designed to obviate the need for users to reauthenticate every time they seek to access internal resources. Despite its clear utility, LSASS works by keeping a cache of every credential used since the last boot, presenting an obvious security risk in the event the cache is compromised. Broadly speaking, Mimikatz plunders this resource and allows users to access cleartext passwords as well as NTLM hashes. With this data in hand, threat actors are able to conduct the following attacks:

Dumping LSASS memory is just one method that Mimikatz and its many updated versions employ to harvest credentials. Indeed, once malware such as NotPetya has established itself on single device, the Mimikatz module can exploit a variety of security flaws to obtain the password information for any other users or computers that have logged onto that machine: a key step for both lateral movement and privilege escalation. Like many successful hacker tools, Mimikatz has inspired the creation of other programs with similar aims, which are largely intended to circumvent antivirus controls.

At the most basic level, security teams can reduce vulnerability to Mimikatz and to lateral movement more generally by ensuring that each user has the minimum amount of privileges needed for his or her role. But while this measure is certainly prudent, it will not always be effective — especially when dealing with sophisticated threats. Another strategy is to implement endpoint security tools and anti-virus software, which rely on rules and signatures to detect known Mimikatz variants. However, as Mimikatz and its copycats continue to evolve, these traditional tools are locked in a ceaseless cat-and-mouse game, unable to spot unknown variants of Mimikatz that are designed to circumvent them.

As a fundamentally different approach to security, artificially intelligent systems like Darktrace avoid this cat-and-mouse game by learning what constitutes normal behavior for the users and devices they safeguard while “on the job,” rather than using fixed rules and signatures. This approach alerts defenders to any anomalous activity, regardless of whether such activity constitutes a known or unknown threat. Typically, lateral movement involving Mimikatz will involve a spike in unusual SMB activity, as attackers seek to write the tool to target devices. The following recent attack on a Darktrace customer highlights how AI can allow security teams to quickly detect and respond to such lateral movement involving Mimikatz:

The novelty of this AI-powered approach is that it does not rely on a string search for the term “mimikatz.exe”; rather, it highlights the unusual behavior that commonly surrounds Mimikatz’ activity. As shown in the screenshot above, this behavior constitutes “New activity”: Darktrace has not seen this type of SMB activity between the source and the destination before. Moreover, SMBv1 is used — highly unusual for the environment. And finally, it is unusual for devices in the target environment to make SMB network drive writes to Temp folders. All these subtle deviations from the customer’s ‘pattern of life,’ taken together, caused Darktrace to alert on the Mimikatz behavior.

Since its introduction to the cyber-threat landscape, Mimikatz has become a highly effective means for cyber-attackers to move laterally inside corporate and government networks. But by empowering security teams to respond before attackers can plunder a network’s entire cache of passwords, AI cyber defenses are thwarting Mimikatz and its copycats alike.

Stay up to date on the latest industry news and insights.
‍
Right in your inbox.
Thank you! Your submission has been received!
Oops! Something went wrong while submitting the form.
You can unsubscribe at any time. Privacy Policy
CATEGORIES
PREVENT
RESPOND
Cloud
Ransomware
Inside the SOC
Thought Leadership
Email
Crypto
Threat Finds
OT
USE CASES
No items found.
PRODUCT SPOTLIGHT
No items found.
COre coverage
No items found.
RELATED BLOGS
No items found.
No items found.
Trending blogs
1
Cyber AI Analyst: Cutting Through the Noise to Gain the Security Edge
Nov 30, 2022
2
A new home front: the part we all play in a modern cyber war
Aug 16, 2022
3
Filtering out digital toxins: Why the American Kidney Fund chose Darktrace RESPOND
Oct 12, 2022
4
Zak Brown on innovation and cyber security at McLaren
May 3, 2022
5
9 stages of ransomware: How AI responds at every stage
Dec 23, 2021
This Article
Catching Mimikatz’ behavior with anomaly detection
Share