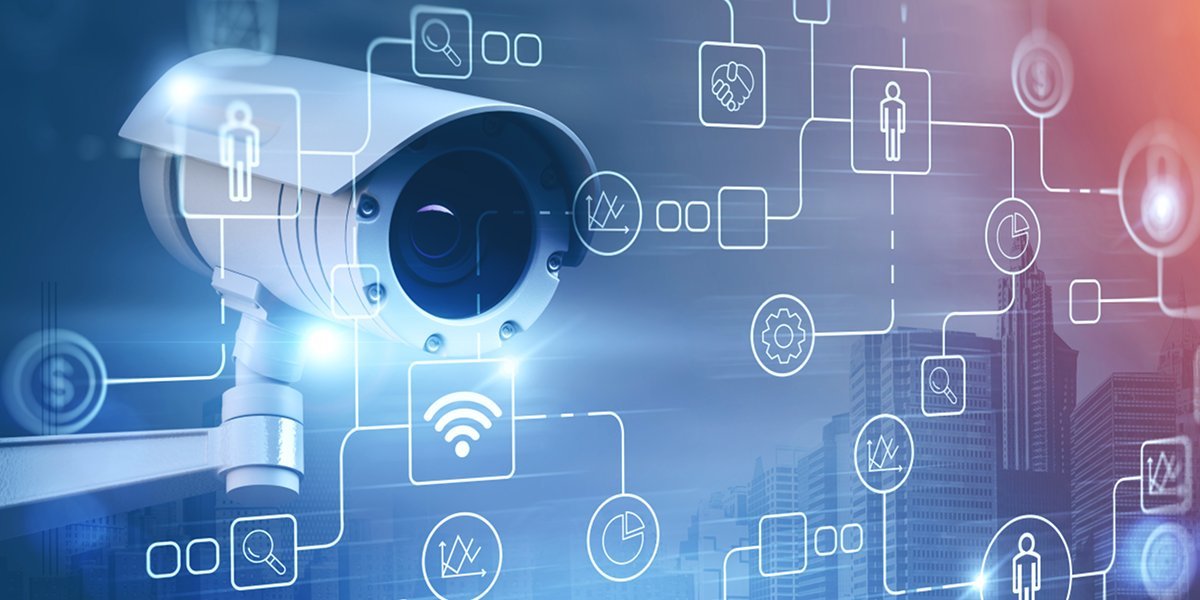 In late May, Darktrace detected the Mirai malware infecting an Internet-facing DVR camera owned by a logistics company in Canada. Mirai, first discovered in 2016, continuously scans the Internet for the IP addresses of vulnerable devices in the Internet of Things (IoT), and then turns these devices into bots that can be used as part of botnets for large-scale network attacks.

By drawing on a bespoke, evolving understanding of what is normal for the network, Darktrace caught each stage in this attack’s lifecycle. However, because this company was still conducting their 30-day Proof of Value, Antigena was not in active mode and the attack continued past the point of initial compromise. Had Antigena been in active mode, the attack would not have advanced past initial compromise.

At the time of the initial breach, this specific botnet’s infrastructure was not yet known to open source intelligence (OSINT). Darktrace, however, detected an EXE download from a location not previously visited by the network.

After the first anomalous EXE download, another was downloaded approximately twenty minutes later. The malware then reached out to multiple IP addresses that were statistically rare for the network. Specifically, the compromised device began transferring large amounts of data to an IP address in China.

Figure 2: An overview of Darktrace detections

Darktrace, by leveraging machine learning algorithms in a protocol agnostic capacity, analyzed this individual device’s transfers within the context of a continuously evolving understanding of what is normal both for this device and for the wider organization. It was therefore able to immediately flag all of these transfers as unusual.

This activity was fully investigated and reported on by Darktrace’s Cyber AI Analyst. A sample of the AI Analyst’s report is shown below. The Suspicious File Download, the Unusual Repeated Connections, and the Unusual External Data Transfer are all presented as unexpected events that call for further investigation. The destination IP of the suspicious download was determined to have 100% hostname rarity relative to what is normal for the organization.

Moreover, the hash of the file, highlighted in a red box in the figure above, revealed that it was a well-known file related to the Mirai Botnet. However, with no antivirus or other security defending the IoT camera, this had gone undetected.

A one-click analysis of the infected device shows a timeline of the model breaches that occurred and graphs the activity to give the report’s readers a quick understanding of the successive stages of the attack. Here, we see the second and third stages of the attack’s lifecycle, in which it starts DDoS against other devices in order to complete its mission while simultaneously continuing outgoing connections to rare destinations in order to sustain its presence.

Interestingly, the client saw no indicators of this activity beyond a sluggish network. This change in network activity was only explained after being identified by Darktrace. Once the client was promptly notified, the compromise was deescalated, and discovering it was a DVR security camera, the client took the device offline.

As this customer was still concluding their trial deployment, Antigena was not in full autonomous mode. However, if it had been, Antigena would have responded with a two-tiered action to prevent the device from communicating with the malicious endpoint, cutting the compromised connection before the attack had gained its foothold.

Stay up to date on the latest industry news and insights.
‍
Right in your inbox.
Thank you! Your submission has been received!
Oops! Something went wrong while submitting the form.
You can unsubscribe at any time. Privacy Policy
CATEGORIES
PREVENT
RESPOND
Cloud
Ransomware
Inside the SOC
Thought Leadership
Email
Crypto
Threat Finds
OT
USE CASES
No items found.
PRODUCT SPOTLIGHT
No items found.
COre coverage
No items found.
RELATED BLOGS
No items found.
N-Day vulnerabilities: minimizing the risk with Self-Learning AI
Detecting and responding to Log4Shell in the wild
Trending blogs
1
Cyber AI Analyst: Cutting Through the Noise to Gain the Security Edge
Nov 30, 2022
2
A new home front: the part we all play in a modern cyber war
Aug 16, 2022
3
Filtering out digital toxins: Why the American Kidney Fund chose Darktrace RESPOND
Oct 12, 2022
4
Zak Brown on innovation and cyber security at McLaren
May 3, 2022
5
9 stages of ransomware: How AI responds at every stage
Dec 23, 2021
This Article
Mirai malware infects CCTV camera
Share