Securing the cities of tomorrow: Three takeaways from Black Hat 2019 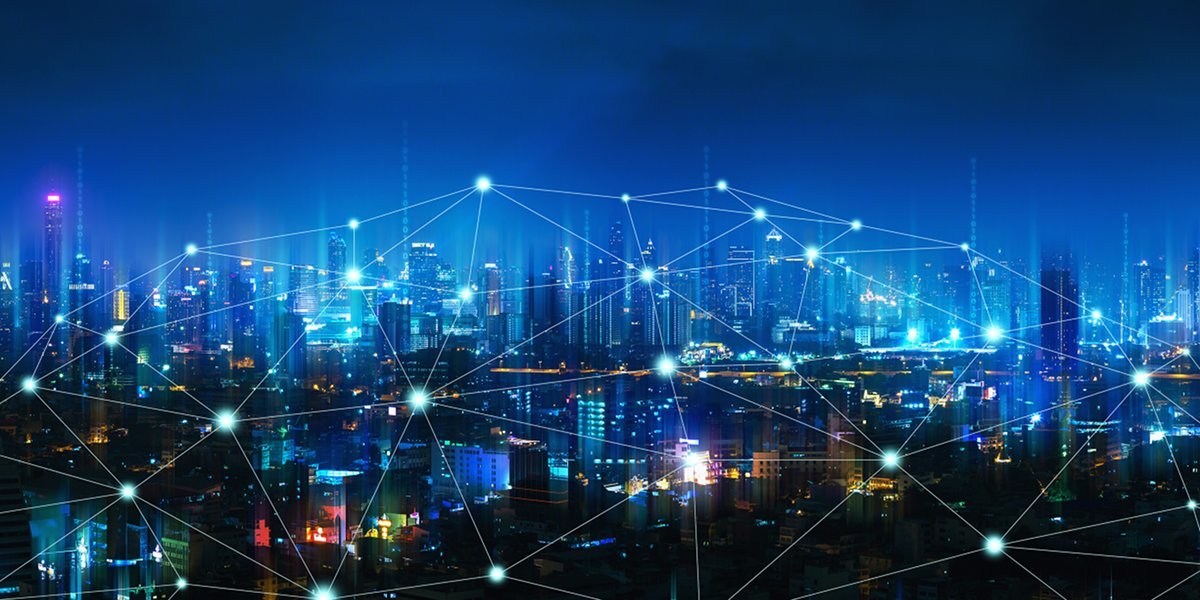 As thousands of hackers descended upon the desert for Las Vegas’ annual Black Hat conference, it quickly became clear that nothing was immune to cyber-attack. From hotel smart locks to ATM machines to emergency call centers, hackers and security experts alike showed how cyber-criminals can infiltrate a plethora of supposedly airtight systems. And when it comes to the latest exploit, what happens in Vegas won’t stay there for long.

Yet this state of perpetual vulnerability is, of course, unacceptable for online defenders — particularly for cities whose primary responsibility is the safety of their citizens. Whereas smart city technology like IoT traffic sensors, driverless vehicles, and connected energy grids promise to unlock new heights of efficiency, such innovations are replete with uncharted security flaws that put the world’s most critical infrastructure at risk. Ultimately, Black Hat demonstrated why, to safeguard the cities of tomorrow, we must go beyond looking for yesterday’s threats.

This phrase was a consistent theme for the researchers who discussed threats facing the Internet of Things — perhaps the defining feature of smart cities around the globe. Coinciding with an explosion in the number of connected devices, 2018 witnessed a 100% year-over-year increase in IoT attacks, and it seems criminals have been ramping up their efforts in 2019. Meanwhile, conventional cyber defenses, designed to protect standard IT from known threats, are often incompatible with these nontraditional machines.

More fundamentally, the race to produce even more IoT devices prevents experts from anticipating their weaknesses. Such was the case when two German hackers compromised high-end smart locks at a European hotel — whose name was not disclosed because the locks were still in use. Known as “mobile keys” due to their reliance on mobile phones rather than on access cards, the locks leveraged Bluetooth low energy (BLE), a technology that many IoT devices employ. The researchers explained how they easily intercepted the BLE traffic in order to develop their exploit, which could have been used for malicious ends to break into private rooms or even to shut down the hotel elevator.

Hosting a conference for hackers can be a nail-biting experience to say the least — one only exacerbated for local governments with highly bespoke smart infrastructure. Thus, among the entities that garnered the most attention at Black Hat was none other than the City of Las Vegas itself.

A town made famous by bold wagers and grand ambitions, Las Vegas is betting big that it knows what the city of tomorrow looks like. As riders glide down the Strip aboard the first completely autonomous shuttle ever deployed on a public roadway, they can rest assured that a network of IoT sensors are helping officials anticipate gridlock at busy intersections, while AI-powered surveillance cameras monitor for litter on the sidewalks around them. In the near future, everything from The Venetian to Mandalay Bay may well be integrated into a single vast, municipal network — a digital labyrinth far too complex for traditional security tools to make sense of, much less defend.

“For all the benefit the IoT brings, it also brings with it that side of security,” Michael Sherwood, Las Vegas’ Director of IT and Innovation and a Darktrace customer, told Reuters. “These things are carrying people across the street, they’re controlling our traffic signals, [so] a lot could go wrong if someone could get into that system.”

In addition to threats imperiling physical infrastructure, the cities of tomorrow cannot disregard trust-eroding attacks against a more abstract target: the democratic process. The subject of election hacking in particular received top billing at the conference, in light of the blind spots posed by not only voting machines themselves, but also voter registration databases and the distribution process. Many experts feared that all three areas remained susceptible to compromise ahead of the 2020 US elections.

These revelations are not without precedent. Until 2015, Virginia used the infamous WINVote machine, which lacked any security controls whatsoever. And although future digital voting technologies may have better safeguards, cyber-criminals have proven undeterred by even the most impressive perimeter defenses. With the conflict surrounding Russian interference in the last national election and worries that similar attacks on the American election systems will happen again, researchers emphasized the need to rethink our approach to election security altogether.

The takeaways from Black Hat all share a common theme: the legacy approach to cyber security is no longer keeping pace with an ever-evolving threat landscape. As a result, for smart cities like Las Vegas, the path forward looks little like the road already traveled. Innovative, AI-powered security platforms have become an imperative to catch novel threats against novel devices — before the black hats’ work is done.