Law and disorder: Firms in the firing line 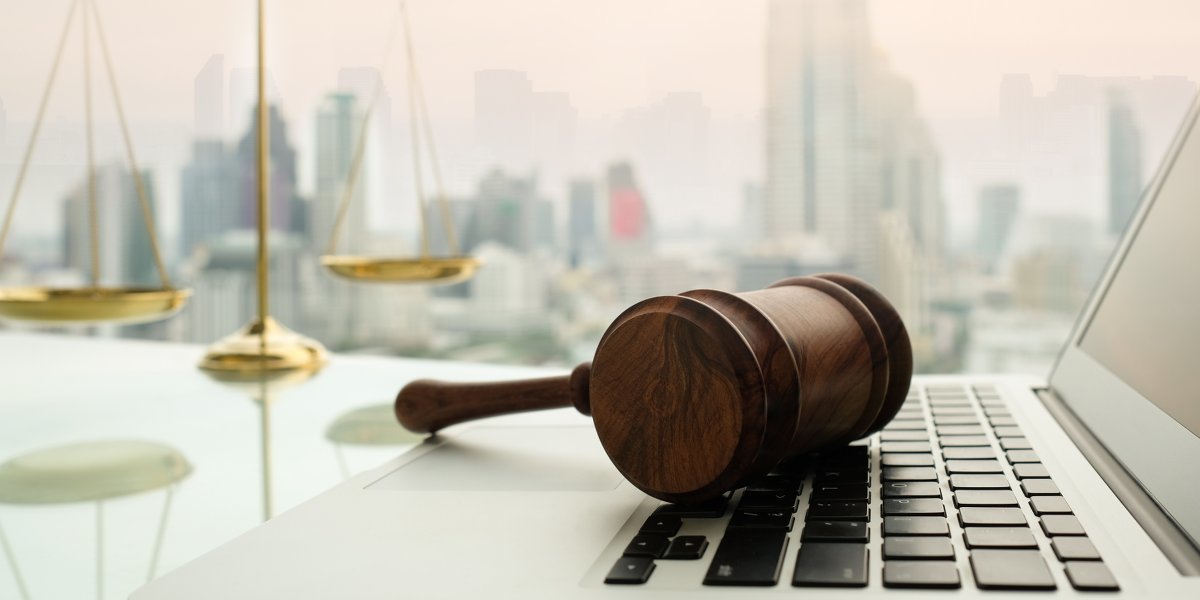 Since July 2018, Darktrace has identified an increasing number of cyber-attacks targeting law firms. Concerningly, the attacks are emerging not from opportunistic malware, like banking trojans, but threat actors who actively conduct cyber-intrusions, seeking to exfiltrate data from these organizations.

Law firms are actively pursued because their systems contain the sensitive data of many other organizations. The essence of a lawyer’s work involves managing confidential client information. Firms are privy to a huge variety of valuable data, from tax affairs, to intellectual property. Consequently, law firms’ ability to protect highly-sensitive information is critical; a successful cyber-attack might cause reputational damage resulting in the diminishing of their most valuable asset – clients’ trust.

As an industry, law is structured around sharing revenues among a minimal number of highly qualified professionals. As such, they can rarely employ large IT teams – and even smaller IT security departments. With the increased number of attacks seen in recent years, as well as the added risks of the cloud, and the Internet of Things, security teams lack the capacity to defend their networks against the sophisticated, machine-speed attacks which characterize today’s threat landscape.

In addition, lawyers often have to research obscure or potentially illegal activities, while communicating and receiving files from third parties. This complicates any attempt to impose and regulate highly restrictive security policies, placing a significant burden on small, overstretched security teams.

Living off the land

Interestingly, the recent surge of targeted attacks against law firms is unified by the methods used. The attacks were all performed using publicly available tools, including: Mimikatz (for credentials dumping), Powershell Empire (for Command & Control communication), Dameware (additional C2/backdoor), and PsExec variants such as the Impacket Python variant of PsExec (for lateral movement).

Although some of these tools, such as Mimikatz, have to be downloaded into the environment; the stealthiest, like Dameware or PsExec, are able to use the infrastructure within their environment. Known as ‘Living off the Land’, these tools are almost undetectable by traditional security approaches, as their malicious activity is designed to blend in with legitimate system administration work.

In July 2018, Darktrace discovered the illegitimate use of Powershell Empire – a code capable of ‘Living off the Land’. When monitored by human surveillance alone, this extremely stealthy tool would normally go undetected, camouflaged by system behavior.

Unlike traditional security approaches, Darktrace does not use rules and signatures. Instead, it learns about the activity of the network, itself. This meant Darktrace was able to observe the initial download of the malware, subsequent reconnaissance and ensuing C2 traffic.

Consequently, we were able to report that an incident had occurred involving a probable Trickbot banking trojan infection and new use of a Remote Access Tool.

This was accompanied by the following visuals:

Graph showing all breaching connections from the source device over time, with breaches shown as colored dots. This begins with the download of the masqueraded executable file, and goes up to the present time. The vast majority of these model breaches are likely related to the suspected malicious activity.

Darktrace’s AI capability meant that the Enterprise Immune System detected this sophisticated and subtle threat immediately – before it had time to do any damage.

An excerpt from the Event Log at the time of the first Dameware activity from this device, shortly after this incident began.

As seen above, cyber-attackers are constantly discovering novel ways of evading rule-based security systems. Attackers ‘Living off the Land’ are generally too subtly anomalous for humans to identify. Darktrace’s machine learning has the unique ability to learn the ‘pattern of life’ of any network which means it is able to distinguish this behavior, as it is still unusual compared to legitimate administrative functions.

Darktrace AI secures law firms all over the world. For small security teams, AI is a game changer. Through the use of machine learning, Darktrace does the heavy lifting of separating interesting anomalies from ordinary noise. Many firms also use Darktrace Antigena as a ‘virtual analyst’ to supplement the work of their staff.

Antigena acts at machine speed, autonomously responding to threats as they emerge in real time, even after hours and on the weekends. Antigena slows down, or even stops, traffic to the affected parts of the network before any data can be compromised. This buys security teams crucial time to fix the issue – before it’s too late.

Stay up to date on the latest industry news and insights.
‍
Right in your inbox.
Thank you! Your submission has been received!
Oops! Something went wrong while submitting the form.
You can unsubscribe at any time. Privacy Policy
CATEGORIES
PREVENT
RESPOND
Cloud
Ransomware
Inside the SOC
Thought Leadership
Email
Crypto
Threat Finds
OT
USE CASES
No items found.
PRODUCT SPOTLIGHT
No items found.
COre coverage
No items found.
RELATED BLOGS
No items found.
No items found.
Trending blogs
1
9 stages of ransomware: How AI responds at every stage
Dec 23, 2021
2
Data exfiltration in Latin America
Jul 20, 2021
3
Darktrace email finds: IT impersonation attack
Jul 24, 2020
4
Zak Brown on innovation and cyber security at McLaren
May 3, 2022
5
Pulling back the curtain on Grief ransomware
May 26, 2022
This Article
Law and disorder: Firms in the firing line
Share