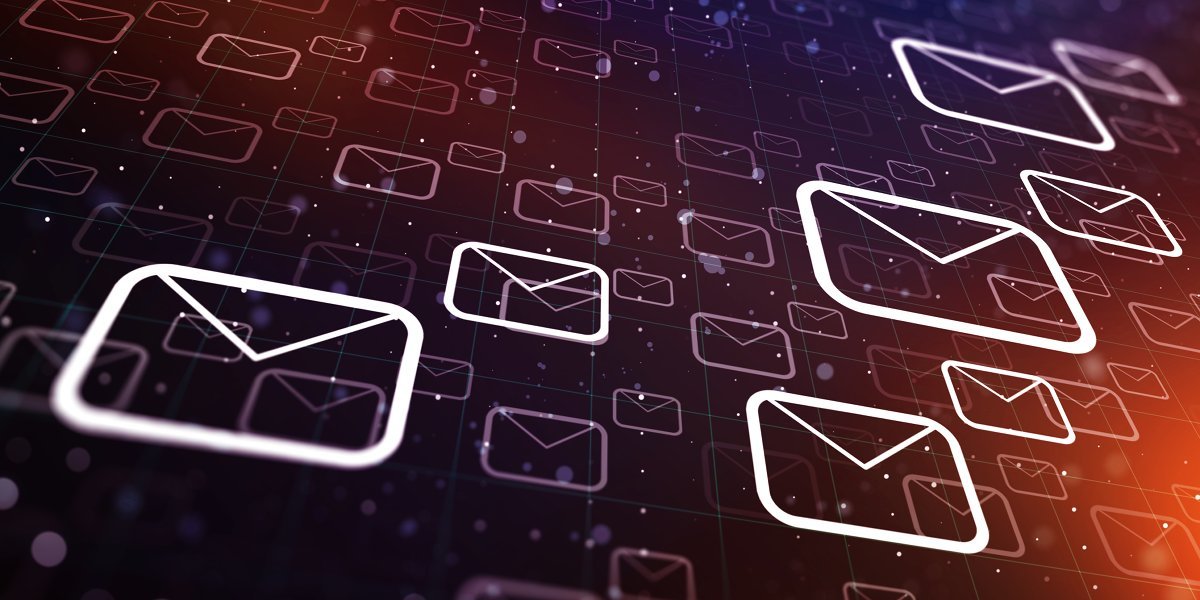 Antigena Email uses a self-learning approach to stop every type of email threat, without relying on pre-existing lists or reputation checks. The technology autonomously interrogates every email in the context of its evolving understanding of ‘normal’ for the recipient, group, and organization as a whole. The features in Version 5 present several unique benefits to the user, not least in the various ways in which they can save time.

Furthermore, human security teams are augmented by Narrative – a new feature that automatically generates natural language reports on every email security incident. By surfacing a summary of what happened and why Antigena Email took the actions it did, Version 5 drastically reduces ‘time to meaning’ for overstretched human security teams.

Time to resolve a phishing attack

Email attacks are becoming increasingly targeted, and just one successful attack can give hackers the keys to an organization’s digital kingdom. Investigating the cause of a breach, cleaning up infected devices, and manually compiling incident reports can quickly drain a company’s resources.

Gateway tools tend to be time-consuming for security professionals, who must research malicious emails that were let through and tweak settings to stop them in the future, as well as release ‘false positive’ legitimate business emails that have been stopped for no good reason. Under such constraints, it is no wonder that phishing emails are reaching the inbox with alarming frequency – leading to wide-scale attacks.

While many traditional security tools put immense strain on human analysts, Antigena Email almost entirely removes the human from the equation. The self-learning technology accurately determines malicious from benign by taking a fundamentally different approach to email security. Rather than asking ‘is this email bad’ – Antigena Email uniquely sets to find out: ‘does this email belong’, in the context of ‘normal’ for the sender, the recipient, and the wider organization. It is this contextual understanding of the wider ‘patterns of life’ that enables the technology to catch sophisticated threats on the first encounter.

Time to find and release emails

Security teams too often spend their days ground down by repetitive tasks. For those who rely on legacy tools which present crude information and stop only the most basic threats, important trends are not found unless manually uncovered, and human experts are kept in the weeds.

With Antigena Email, this has now changed. Customers are now able to focus on gaining a holistic understanding of their organization. Such understanding is only possible when teams are not bogged down in details or trapped by an obscure user interface, tweaking complex settings which could inadvertently cause more harm than good.

The technology generates a bespoke dashboard for security teams, accounting for all specific preferences and interests. For example, organizations interested primarily in supply chain attacks on the C-suite can set Antigena Email to surface and chart anomalous emails tagged by Antigena Email as ‘Out of Character’, where specifically the recipient was C-suite.

In this way, IT teams can set the system once to exactly what interests them, and subsequently forget about it until they decide to log in and glance over key figures. When logging in, it is no longer to chase a specific email, and there is nothing to action – Antigena Email has already done it. Instead, IT teams can view the broad picture and use the information available to influence security decisions. They can now ask and fully understand which users are most exposed and why an organization is so at risk.

Time to understand what happened

Security professionals just need the answer. When looking at an email, no one should have to unpack and make sense of raw data. Instead, users should be presented with a recap summary – a Narrative – which is digestible in seconds and which even the most junior team members can easily grasp.

Antigena Email takes each complex case and words it in such a way that even a non-technical employee can understand. It uses advanced machine learning to present key information in plain English, allowing end users to perceive the situation at a glance.

Narrative tells the stories of what happened and why, and how aggressively an email was actioned. What was the sender’s intention? Were they trying to solicit the recipient into a bank transaction? Whatever the circumstances, if an email does not belong, that is the end of the story. There are no ongoing chapters, there is no fallout. Antigena Email neutralizes the email and ends the story before the threat has had the chance to develop.

And if a person wishes to dive deeper, Narrative provides one-click jumping off points that expose the underlying data (see the red text in the image above). But this is a choice. It is no longer business critical to scroll through emails and uncover information manually to stop future threats. As Antigena Email is proactive, the human no longer has to be.

A new era of email security

Antigena Email takes care of all the daily repetitive tasks – stopping the bad, allowing the good – taking the least aggressive action to neutralize any given threat. As a result, security teams are no longer forced to spend their days determining which emails are malicious or dealing with complaints from users who have had legitimate emails blocked.

Now that human experts no longer have to worry about sifting through emails themselves, they can focus on what matters. Antigena Email gives time to security teams to define their email environment, pinpoint the biggest risks, and identify general business trends.

Find out more about Darktrace Version 5

Stay up to date on the latest industry news and insights.
‍
Right in your inbox.
Thank you! Your submission has been received!
Oops! Something went wrong while submitting the form.
You can unsubscribe at any time. Privacy Policy
CATEGORIES
PREVENT
RESPOND
Cloud
Ransomware
Inside the SOC
Thought Leadership
Email
Crypto
Threat Finds
OT
USE CASES
P
Phishing
VEC
Vendor Email Compromise
PRODUCT SPOTLIGHT
No items found.
COre coverage
Email
RELATED BLOGS
Zak Brown on innovation and cyber security at McLaren
Why your brand DNA is the foundation of your security posture
Two-factor authentication (2FA) compromised: Microsoft account takeover
Writing wrongs: Why Mimecast’s link rewriting gives a false sense of security
Trending blogs
1
9 stages of ransomware: How AI responds at every stage
Dec 23, 2021
2
Data exfiltration in Latin America
Jul 20, 2021
3
Darktrace email finds: IT impersonation attack
Jul 24, 2020
4
Zak Brown on innovation and cyber security at McLaren
May 3, 2022
5
Pulling back the curtain on Grief ransomware
May 26, 2022
This Article
Antigena Email Version 5: A matter of time
Share 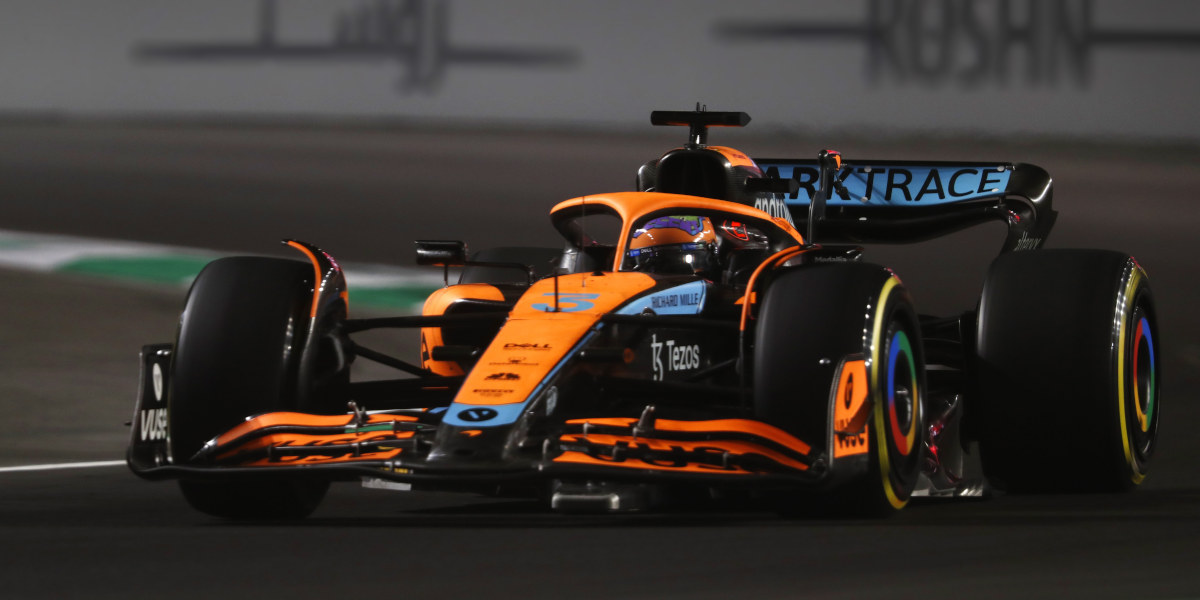 Zak Brown on innovation and cyber security at McLaren 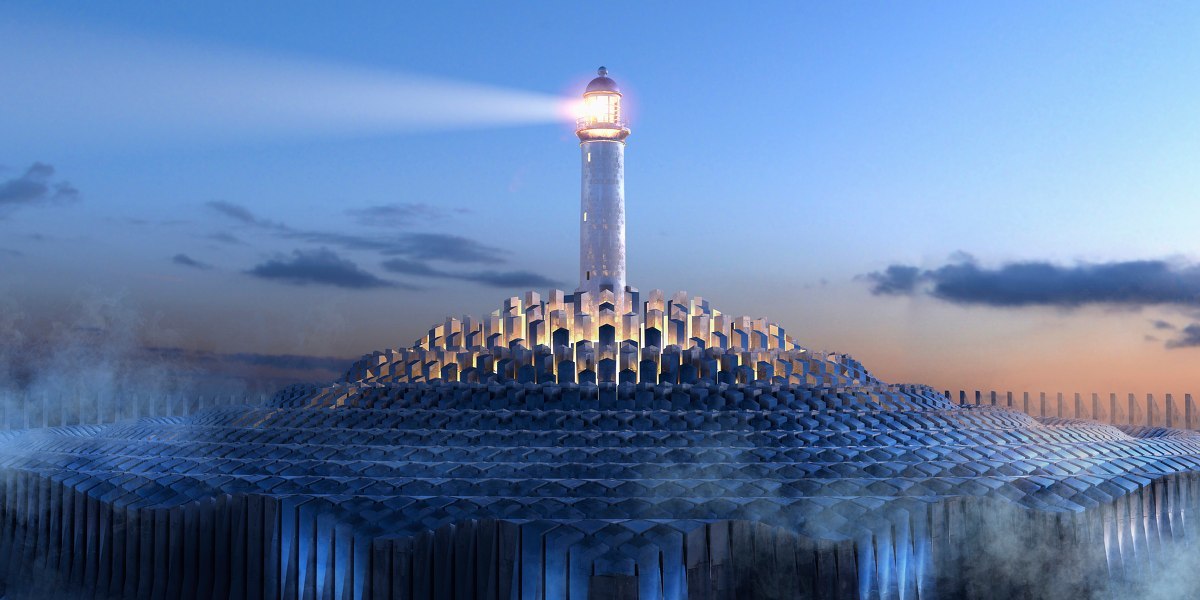