The charity, founded over 60 years ago, serves more than 54,000 people in need every year and due to its affiliation with Catholic Charities USA, is part of the country’s largest social services network. The charity works with community-based organizations, interfaith allies, government representatives and business leaders, in order to achieve its overarching goal of reducing poverty in Santa Clara County. It handles highly confidential medical, housing and financial data, which it is keen to defend from novel, rapidly evolving cyber threats.

The effectiveness of Darktrace’s Enterprise Immune System was clearly shown during a brief Proof of Value period, where the self-learning technology detected and reported ransomware actively attacking the charity’s network from within, which none of the charity’s other security tools were able to spot. The threat was handled immediately and its damage was prevented.

Darktrace’s technology is capable of real-time threat detection due to its foundation of machine learning and mathematics developed by specialists from the University of Cambridge. It quickly learns a network’s ‘pattern of life’ by modelling the behaviors of each user and device as well as the network as a whole. Using this dynamic and adaptive understanding of ‘self’, the technology alerts the charity to any behavior or activity that deviates from the norm. Therefore, genuinely anomalous activity is reported to the charity’s IT security team, allowing it to carry out further investigation and mitigate any risk posed.

“Darktrace’s Enterprise Immune System has provided us with a deep insight into the goings-on inside our internal systems, forming a critical part of our defense strategy against cyber threat,” said Will Bailey, Director of IT, Catholic Charities of Santa Clara County.

“The technology is unique in its ability to deliver cyber defense that is so specific to our network. As we use the Enterprise Immune System and drill down into the anomalies it presents to us, we can tighten parameters, modify the criteria for anomalous activity, verify behaviors which actually are legitimate and, in general, implement best practices.”

Named ‘Technology Pioneer’ by the World Economic Forum, Darktrace is one of the world’s leading cyber threat defense companies. Its Enterprise Immune System technology detects and responds to previously unidentified threats, powered by machine learning and mathematics developed by specialists from the University of Cambridge. Without using rules or signatures, Darktrace is uniquely capable of understanding the ‘pattern of life’ of every device, user and network within an organization, and defends against evolving threats that bypass all other systems. Some of the world’s largest corporations rely on Darktrace’s self-learning technology in sectors including energy and utilities, financial services, telecommunications, healthcare, manufacturing, retail and transportation. Darktrace is headquartered in Cambridge, UK and San Francisco, with offices in Auckland, Boston, Chicago, Dallas, London, Los Angeles, Milan, Mumbai, New York, Paris, Seoul, Singapore, Sydney, Tokyo, Toronto and Washington D.C. 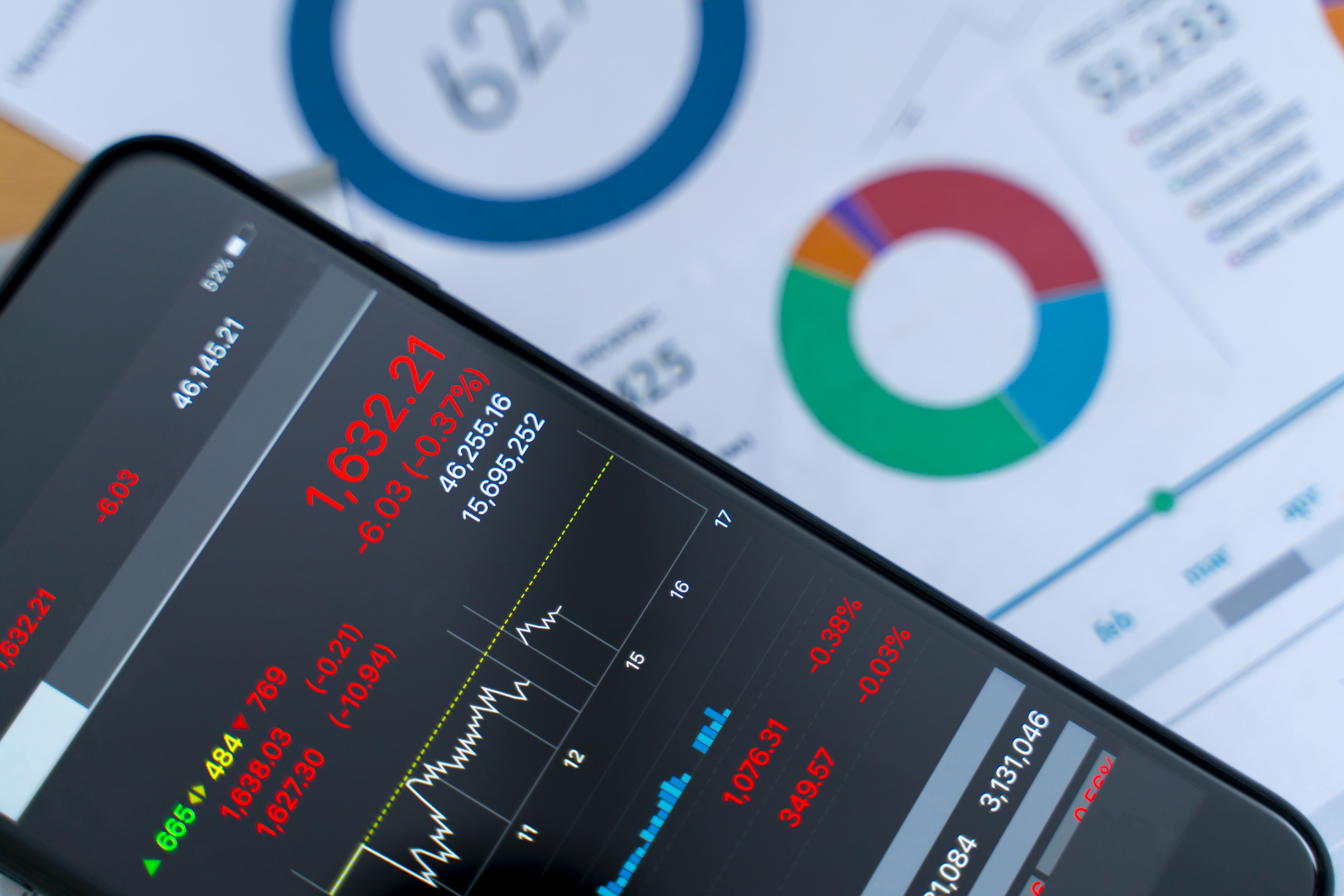