Darktrace, the leader in Enterprise Immune System technology, has announced that one of top five UK law firms has deployed Darktrace’s award-winning technology to protect its complex network and case-sensitive data.

The global law firm, headquartered in the UK, is one of the top ten largest in the world and understands well its high risk profile in terms of cyber security. With offices and a customer-base spreading across the world, the firm prioritizes the security of its highly confidential and sensitive data stored in its international network and thus its brand reputation.

After a four week Proof of Value (POV), the efficacy of Darktrace’s Enterprise Immune System in monitoring the firm’s network activity in real time, was evidenced. Darktrace’s technology is based on machine learning and mathematics developed at the University of Cambridge, and enables the constant detection of threats, both insider and external. The firm decided to deploy the Enterprise Immune System across its corporate systems and the self-learning technology is now a critical part of its overall cyber security strategy.

“We are delighted to be working with a major leader in the global legal industry,” said Nick Trim, Managing Director EMEA, Darktrace. “In the current cyber environment, where threats are so complex and fast-evolving, firms like this, with such large confidential datasets, have to stay one step ahead of their potential attackers. By using Darktrace’s technology, this firm now has clear visibility within its network allowing it to pinpoint threats, mitigate them effectively and maintain its reputation as a secure and responsible legal enterprise.” 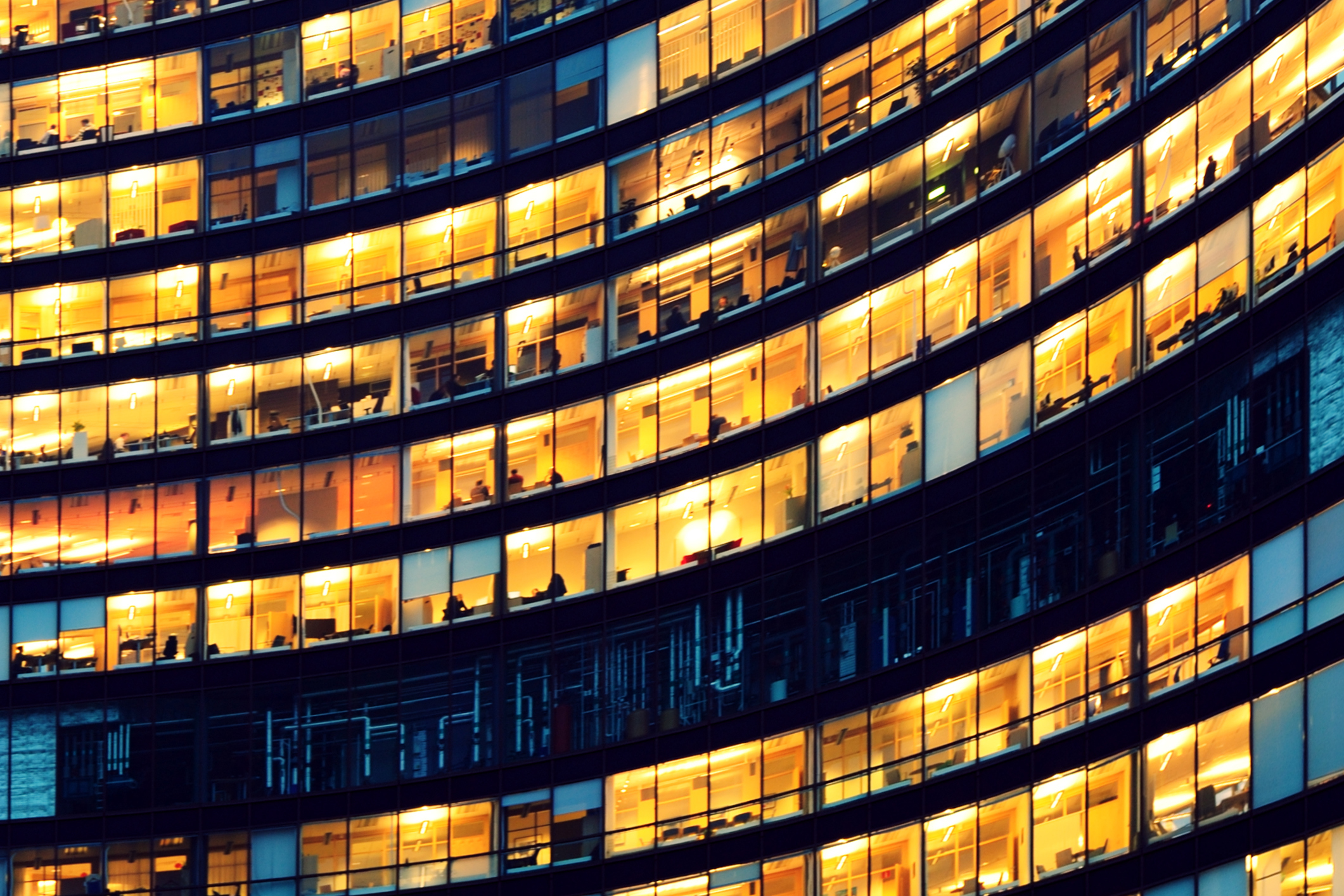