Darktrace, the world leader in machine learning technology for cyber defense, has today announced that the educational non-profit foundation, the International Baccalaureate, has now deployed Darktrace Antigena to autonomously respond to emerging cyber-threats in real time.

Founded in 1968, the International Baccalaureate provides highly respected educational programs to more than 4,700 schools in 155 countries. Its network hosts the personal information of a vast number of students, and the financial details of contractors, including external examiners and developers. Safeguarding this sensitive data from external attacks, insider threat, and third-party vulnerabilities is a top priority for the International Baccalaureate. Having realized the limitations of traditional tools, the educational giant adopted Darktrace Antigena to autonomously fight back against novel threats as they unfold.

No other security tool on the market comes close to Darktrace’s autonomous response capability,” commented Richard Jenkins, Head of Information Risk Management, Cyber Security and Governance, at the International Baccalaureate. “The sheer volume of data that Darktrace actively defends would take a team of 50 to 60 security professionals to do manually. Moreover, the speed and precision with which Darktrace identifies genuinely threatening activity exceeds any human capability. Darktrace’s machine learning can now detect and respond in seconds to the threats on our network that might have been missed.”

Unlike traditional tools, which are inherently retrospective in nature, Darktrace’s machine learning technology does not rely on any assumptions of what ‘bad’ looks like. Instead, the AI algorithms learn on the job, analyzing live data in complex networks. The Enterprise Immune System mimics the intelligence of the human immune system by learning the normal ‘pattern of life’ for every user and device on the network, and uses that constantly evolving understanding to detect emerging threats. As a part of the Enterprise Immune System, Darktrace Antigena can then autonomously respond to in-progress attacks with targeted action.

Today, organizations in the education sector face the same risks as many modern businesses,” commented Sanjay Aurora, Managing Director, Darktrace Asia Pacific. “Cyber-breaches in schools and universities are becoming increasingly prevalent in Singapore. Organizations like the International Baccalaureate are leading the charge in arming up with AI as a critical force in the battle against novel threats amid growing digital complexity.” 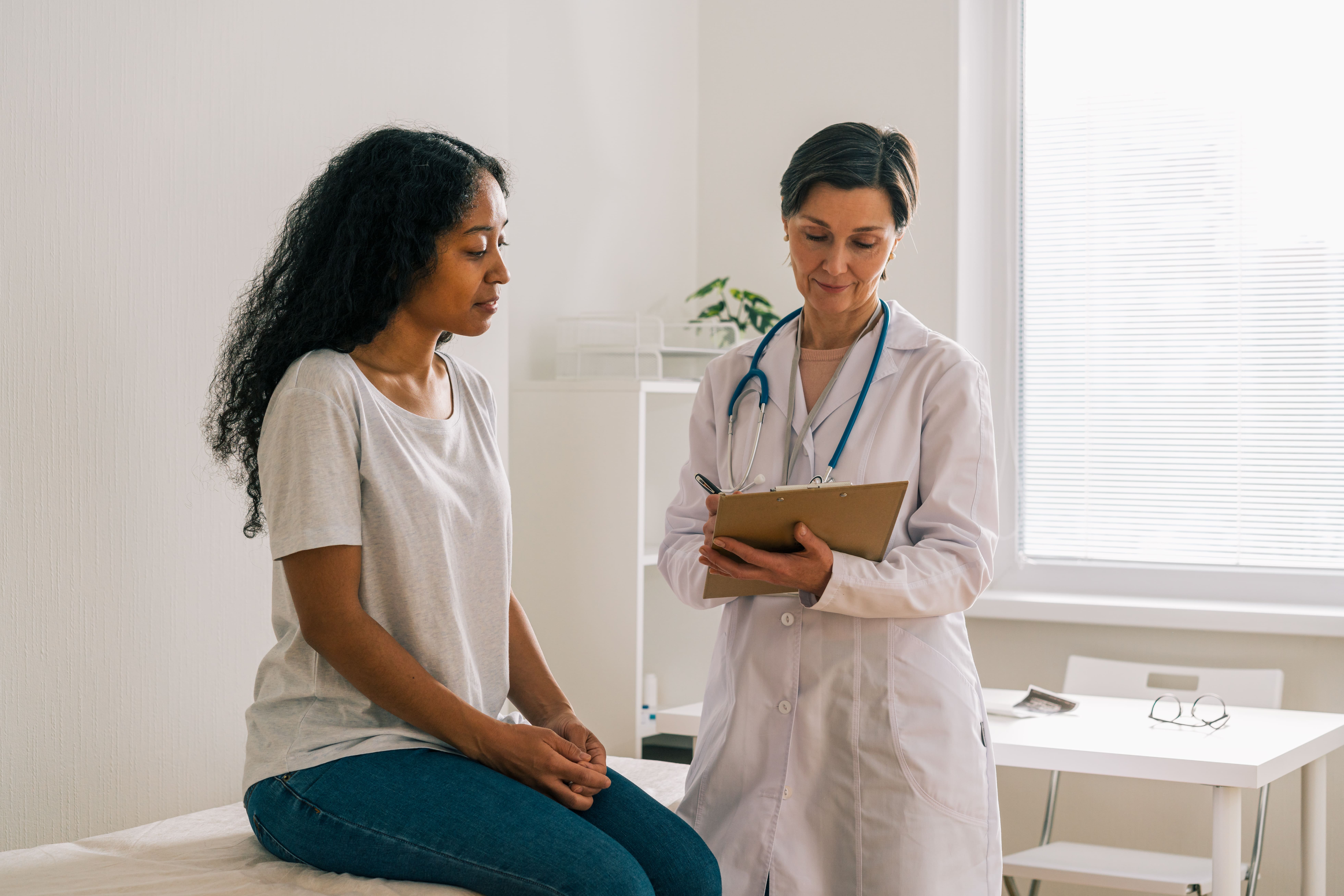