External member of the Darktrace Community 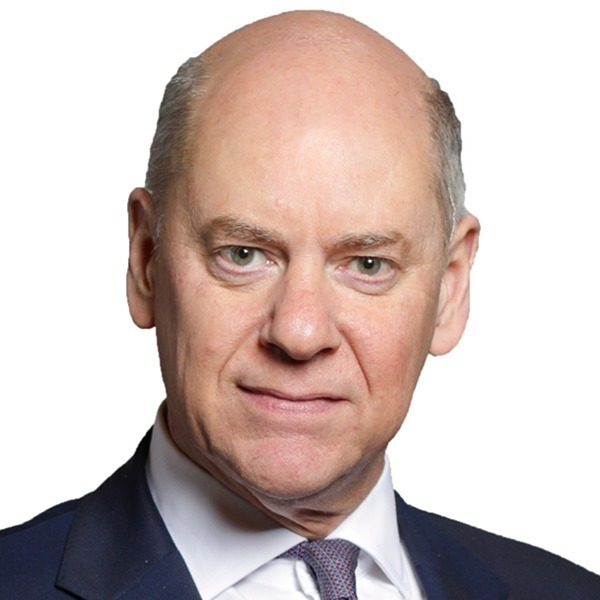 Lord Evans was Director General of MI5 from 2007 to 2013. He spent 33 years with MI5, defending the UK against internal and domestic terrorism and cyber-threats. He was appointed to the Security Service’s Management Board as Director of International Counter Terrorism in 2001, ten days before the 9/11 attacks on the World Trade Center. He was appointed to the House of Lords in 2014 at the personal recommendation of the Prime Minister and sits as a cross-bench peer. Lord Evans is also a non-executive Director of HSBC Holdings and of Ark Datacentres Ltd.